Danube Delta is chosen “The Landscape of the Year 2007-2009″ and since 1996 it is in Unesco’s World Heritage List and known as Europe’s best preserved delta.

Life between river and sea, bearing the imprint of many cultures. The Danube Delta is situated in the borderland of Romania and the Ukraine, a tiny part extending into Moldova. %80 of its vast area of more than 5,000 square kilometers is situated in Romania. The region is a nature paradise in the truest sense of the term, and has no equal worldwide: It is Europe’s most extensive wetland and home to 5,400 animal and plant species, including such rare migratory birds as the Dalmatian Pelican – which is the delta’s figurehead. It is also known for its wealth of fish – with the sturgeon as the “showpiece” – and it boasts the largest unbroken expanse of common reed (1,800 km2).

The delta is not merely rich in animals and boasting a magnificent flora, it is also known for its cultural diversity. For thousands of years it has been a place of settlement, passage and refuge. With as few as 15,000 inhabitants, the delta is sparsely populated, but the people who live there in peaceful coexistence trace their origins to many different cultures and ethnicities. Click here to visit Unesco’s World Heritage page for a detailed information about Danube Delta.

Although this represents the Danube Delta Photo Tour photographic workshop’s planned itinerary, it is subject to change at the discretion of the tour leaders or due to adverse weather conditions. 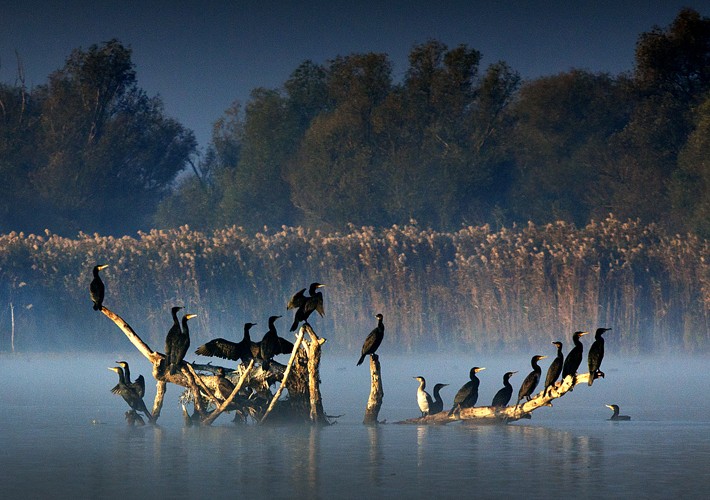 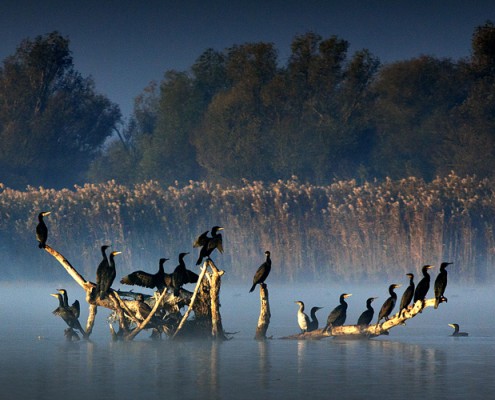 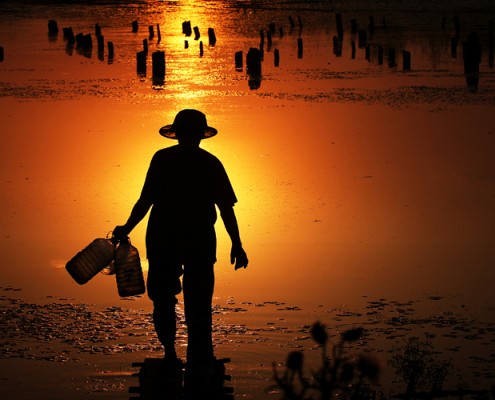 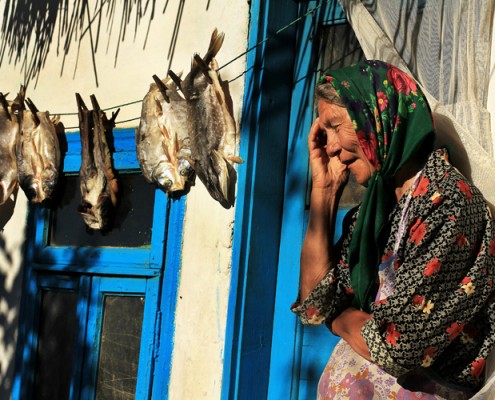 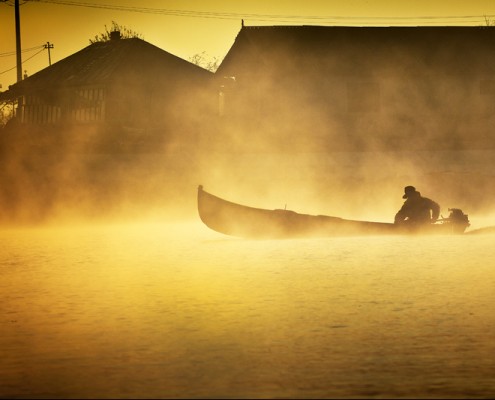 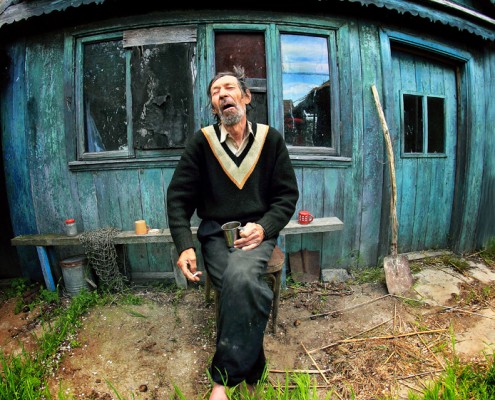 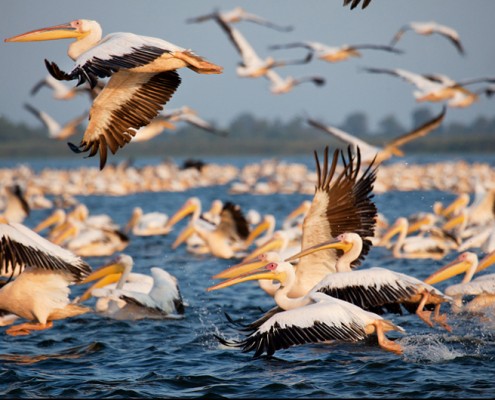 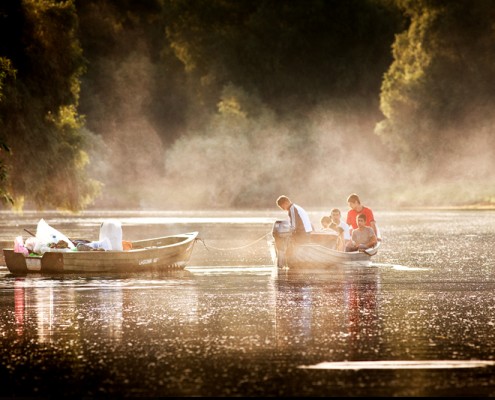 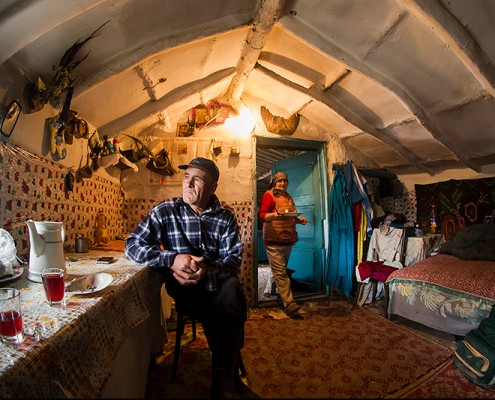 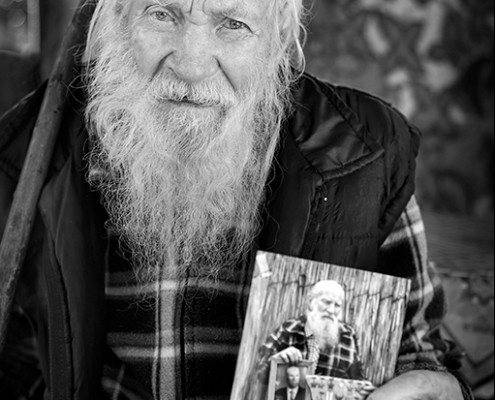 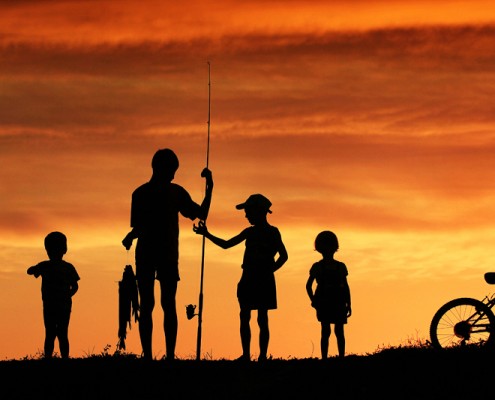 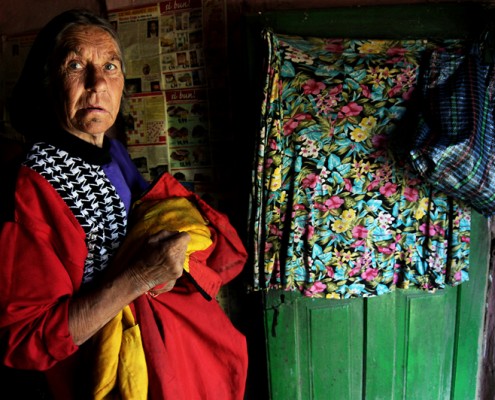 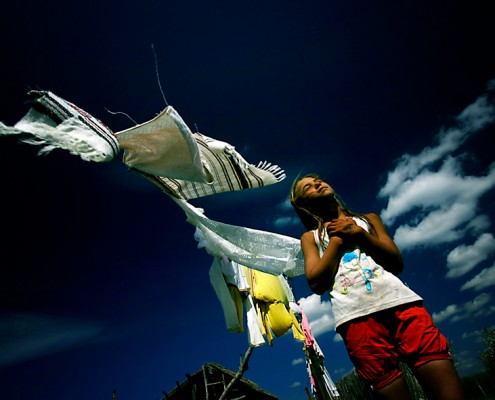 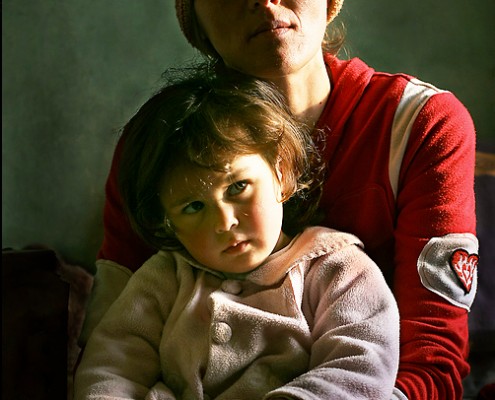 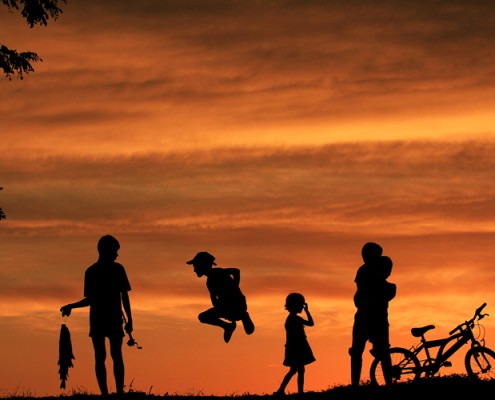 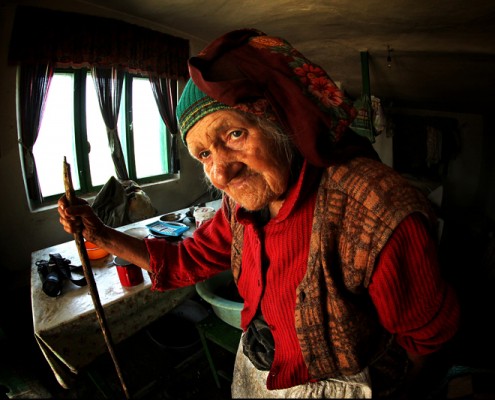 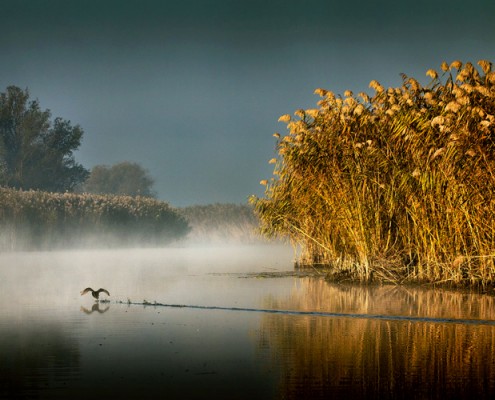 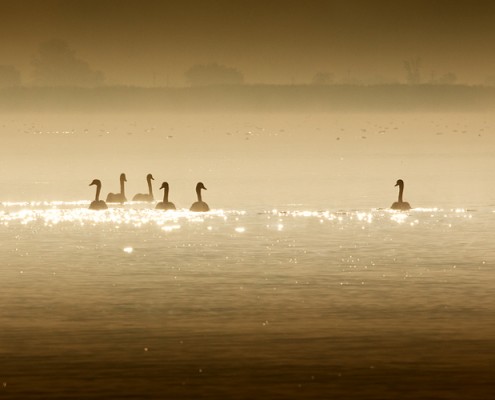 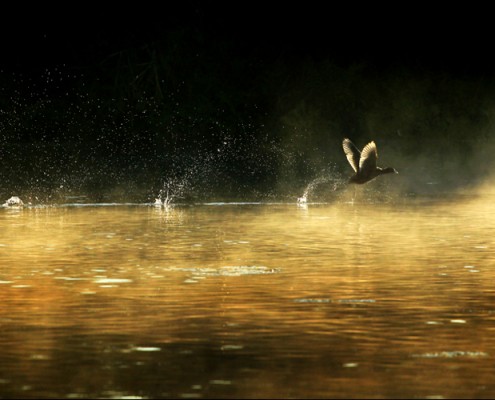 The workshop will start in Tulcea. We will be based in Mila 23 village which is a 3,5 hour boat-ride from Tulcea. Mila 23 is a small fishermen village, situated in the heart of the Danube Delta and the only way to get here is by boat, making it the perfect retreat for any photography enthusiasts from amateurs to advanced, somebody who simply wants to get away from the busy life of the city. Mila 23 is also the homes of Ivan Patzaichin, the owner of 4 Gold Olympic Medals in canoeing in 1972 Olimpics. Ivan still lives in Mila 23 most of the year.

You need to arrive Tulcea until 12:30 pm on Thursday and we will meet at the terrace “Esplanada” Tulcea, We will get to know each other in the boat-ride to Mila 23 and the group will have chance to warm-up eachother and of course you are free to start shooting We will sail crossing Sulina canal, Iulia canal, Sontea canal and arrive in Mila 23 village. After settling into our place in the village Mila 23, we will again take the boat to one of the arms of Danube for the sunset before the weather gets dark.
In the evening we will make portfolio reviews and there will be a presentation from previous workshops.

Our second day will begin sailing to one of the arms of Danube to catch the sunrise and experience the Delta coming to life. We will wander at the beauty of the wildlife and navigate through the labyrinth of channels and approach bird nesting colonies. Also you can have possibility to work on reportage photography in Mila 23 village. In the evening we will be having image discussions and reviewing the selected photographs from the day.

We will again start our day by catching the sunrise in one of the arms of the Danube Delta. The fishing and farming community living in the Delta has a captivating lifestyle, based on what nature has to offer, some without electricity, working very hard and enduring harsh conditions. The life of many hasn’t changed much compared to a century ago and the population is declining. They go on making nets, fishing, drying and smoking fish, rowing, harvesting reed, gardening and fighting mosquitos. Great moments for portrait and documentary photos are expected.

We will wake up early again to catch the sunrise and will sail to Danube once again. Since today is our last day we will be back before noon and get ready for our departure.

Our responsible tourism aspects are :

In Danube Delta Photo Tour we will be with Sorin Onişor, the award winning photographer who is much appreciated for his photographing skills and his passion for rural heritage conservation in Transylvania. He is currently doing a PhD on the topic “Traditional blacksmiths in Transylvania”, has studied photography for 3 years at the Folk Art College in Timisoara, and has a bachelor in history.

If you are interested in participating this workshop/tour, please fill out the form and send your message to us. We will get back to you as soon as we receive your message.